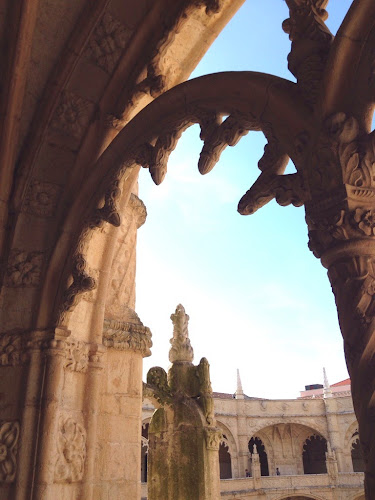 Today felt a lot like a cold beer at the end of a long day overlooking a terrace and rooftops and the Rio Tejo. Or wait, that part actually happened?

Things remained slow this morning, however productive, with a series of administrative tasks left to tend to: bus tickets, correspondence, questionable tweaking of this very blog. I took my time while slowly drinking coffee along side bread, butter, and Teresa's homemade pumpkin jam. The breeze all the while blew through the balcony door, until finally I could linger no more. The sunshine was calling and the day was already passing like only those with loose schedules do.

I readied myself and soon made my way to a train, another train, a bus ticket, one more train and one sizable stroll, and finally arrived at the Monesteiro dos Jerónimos. Teresa told me she feels a deep connection to this UNESCO heritage site, and it's no wonder. It's a hugely (literally) awesome place. The kind of building so rich in history you could spend hours and barely scratch the surface of its lore. Largely funded by the spices from Vasca de Gama's inaugural voyage to India, it's an epic limestone structure of mind blowing scale filled with intricate stone-carved animals, greenery, and maritime references. According to historians its construction mirrors or tells the story of Portugal itself.

From there, more errands. Back to the Baixo to replace a few things left behind in haste. Commerce completed I wandered once more to the Castelo, a half hearted hustle given the time of day. With a few twisting streets left to climb, I settled instead at a "self-service" terrace I'd seen the day before. There I sat, overlooking the Alfama and the Rio as the sun slowly set, ice cold Super Bock in hand. Ah, relief.

I'm feeling like I'm here, but still in a state, the likes of which I can't yet define. I'm thinking back often today to who I was or how I felt in the beginning of my last long adventure. My naïveté, my absurdity. But here I am. I'm moving forward, I'm moving on. Certain I'll feel similarly looking back, in a few months, no matter where this takes me. 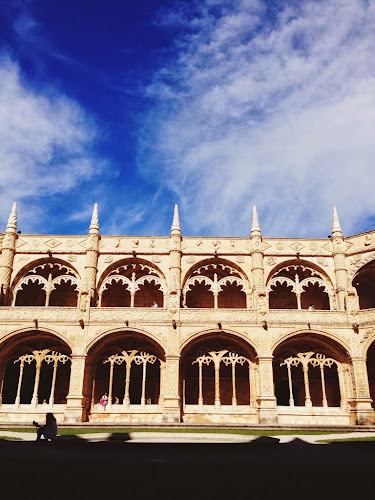 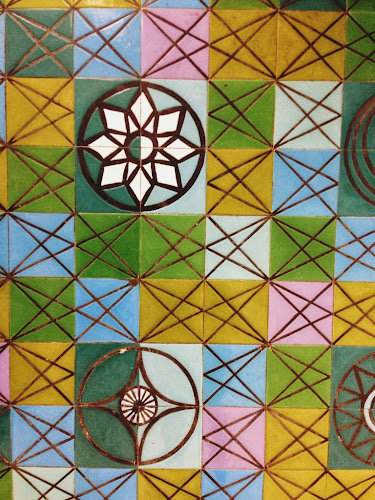 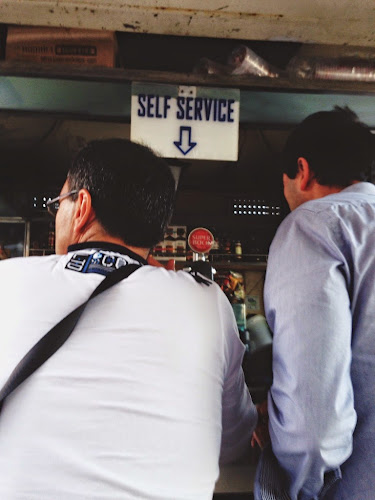 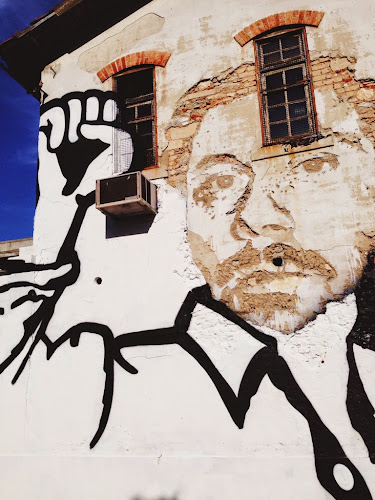 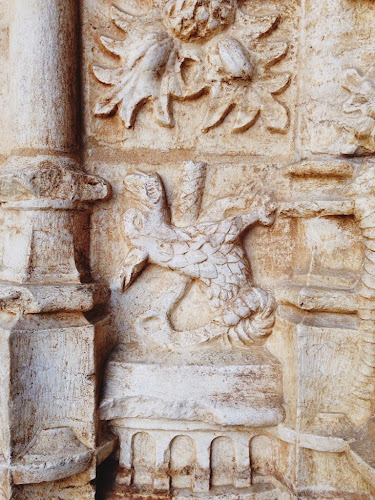 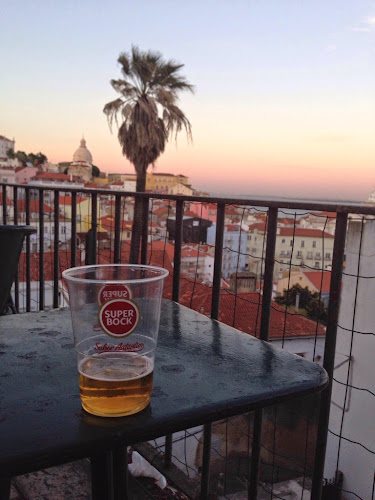