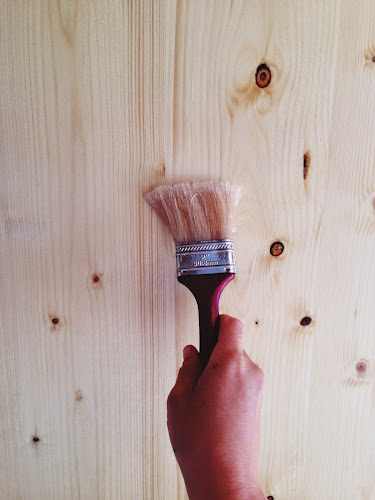 Today became a day of extras.

The sun returned, and we felt grateful, though it didn't make itself known until midday by which point the pace was set.

These still feel like stolen days somehow. By which I mean we stay busy but it's currently quiet and uncrowded here, we have the luxury to indulge the extras just because. Suddenly our table is six and not thirteen. I'm waking to the chickens and not the carpenter. In the middle of work this afternoon, following an already extended lunch, David and I decided to take a brief sidetrack on the way back from hauling another load of debris to the garbage bins in town in order to see more of the area, or maybe just for a change of scenery. Driving through the the hills dotted with cork trees and jungle like back roads, forever discussing this and that, all while sharing a bag of salty, delicious potato chips for whatever reason, just because. Upon returning we spent extra time in the kitchen with Clara, the olives were brought back out, the salty goat cheese just because we'd been talking about it, another small glass of wine from the carafe. Afterwards we swept and scraped and piled more down at Nubia's, I think the topic was drug law or immigration or...who knows. I tacked on another coat of the ridiculously odorous varnish needed for a few of the new doors and cabinet fronts, all while listening to Fleetwood Mac's Tusk as though it was the first time (it's not). Dinner, a split beer in the extra warm evening with Clara, another documentary.

And another extra lovely day passes here in Portugal.