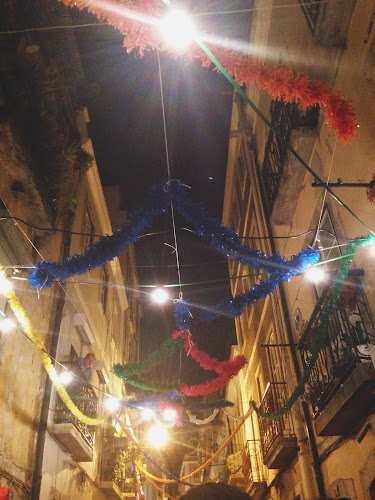 I woke up this morning in another time warp of my own making.

In the serviced apartment of one of my oldest friends, my handsome and brilliant dance partner in crime from yesteryear, the one and only Joao. We have known each other for something like 15 years; through jobs, relationships, haircuts, and moves. Ritualistically spending countless late New York nights at restaurants and bars, talking about who knows what, more often than not seeing the sunrise. We did this for years and have since always been able to pick up where we left off, no matter how much time has passed. Incredibly and unbelievably we found ourselves now, beyond coincidence, in the city of Porto. He for work, me for whatever this is. He now holds an impressive director position at a museum, I've just been happy to be along for the ride these past days. Espressos, eclairs, tostas, cervejas. Museums, galleries, slick bars, dance clubs, taxied, VIP. Out like the old days, now in our older days; dancing and drinking, not young but newly carefree. We greeted the dawn again together both nights, once more forever talking and walking and doing what we do.

Before that: back in Lisbon, waking up in Teresa's blue room. My former airbnb host turned friend, now reunited. We beached the day away before she and her friends took me into the belly of the celebratory beast for one the craziest nights in Lisbon and of my life. The Santo Antonino Festival, Lisbon's annual city celebration, happened to be this week. The streets are festooned with lights and colorful garlands. We ate and we drank and my mind was blown. Pork, sardines, sausages, snails. Grilled on the streets, piled on our plates. Endless mini Sagres beers, endless streams of people walking by. Circa 2am: delirious, walking upstream in the direction of the old town, the streets were packed such that you could barely move. I'm laughing and clutching my new friend Luis's arm to stay afloat, upright, together. The music is coming from a parade of drums marching in the opposite direction, it feels like it's inside all of us, there's literally no space, you can barely see beyond what's right in front of you. Everyone is laughing, everyone is smiling, everyone is out. Four in the morning still sitting on steps. They're trying to teach me Portuguese, we're still laughing, we're still on the street. No more drinks, just happy to enjoy the night. And everyone seemed to have the same idea.

Before that: waking up in the Alentejo hills, my farm and my family having received me for a brief but beautiful hello. Full circle with Juliana and Filipa picking me up at the bus stop. My poetic solo walk from the top of the road, arriving to David's open arms. Soon Clara and the carpenter will appear and its like no time has passed at all. The Saloon is still being called a saloon, impressively far along in a short but busy week and a half I've been gone. We crammed in the updates over dinner, I slept in my bottom bunk. I woke up as early as I could to enjoy as much as possible before my next bus. Another solar shower, another cup of tea with Clara, another new view from the new terrace. My ongoing dreamy state in that beyond beautiful place.

And before that: the briefest, perfectly timed stopover to tiny Aljezur. Back to Señor Service with Laurie. Eating lightly fried and perfectly prepared sardinhas, drinking midday red wine, espresso, with some overly sweet Portuguese dessert. Ronan stops by to say hello. They drive me the walkable block to the bus.

Now I'm packed again. Joao is still sleeping. He'll head to Vienna tomorrow and I'll make a trip today to the south of France. My mother, aunt, and uncle happen to be living at the moment; a pause within a pause for me. I'm looking forward to seeing more familiar faces within a new place and I'm looking forward to unpacking for more than a day. But after all these crazy days and the months preceding, it's hard to imagine this prescheduled break from Portugal. But I'll be back to this beautiful country soon enough. They know it and I do too.

For now: The Reunion Tour must go on. 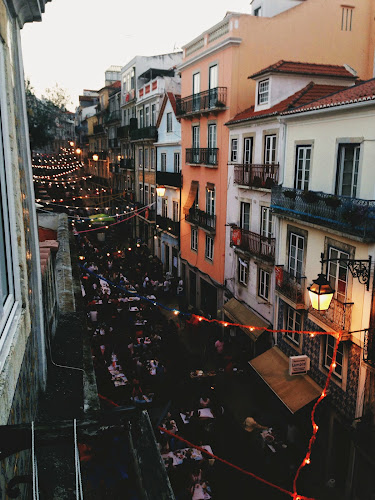 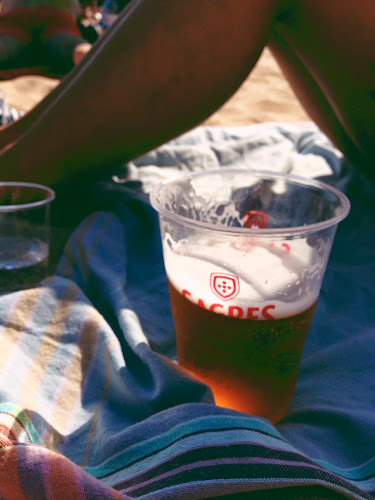 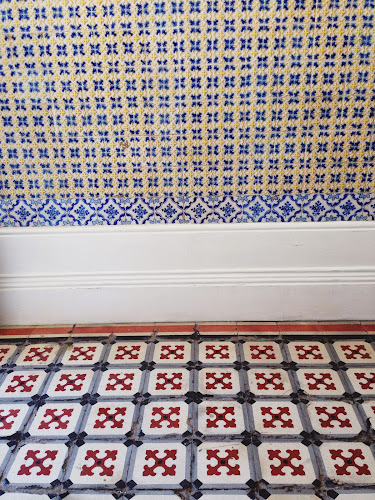 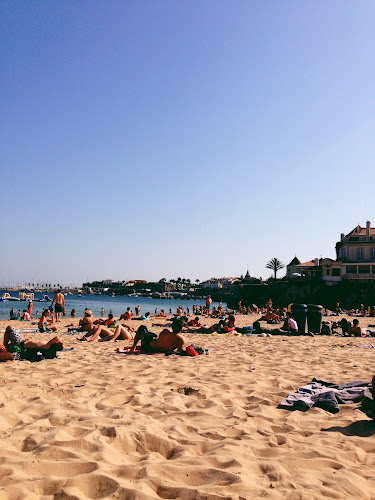 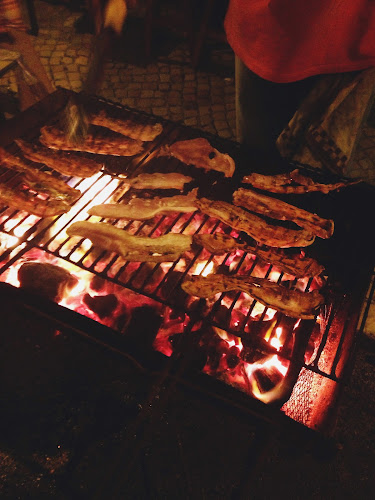 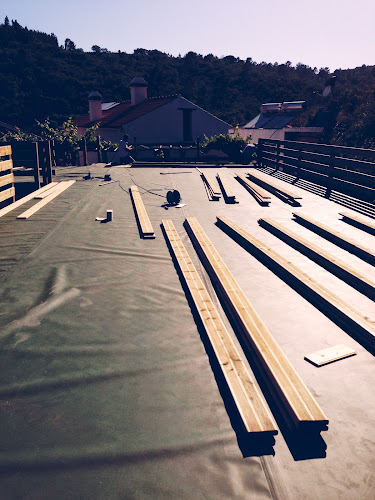 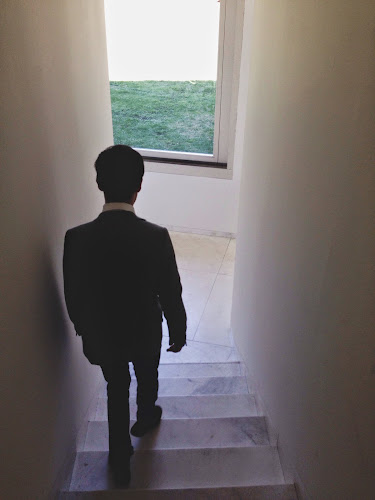 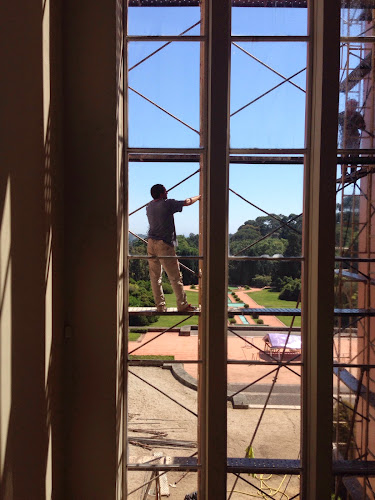 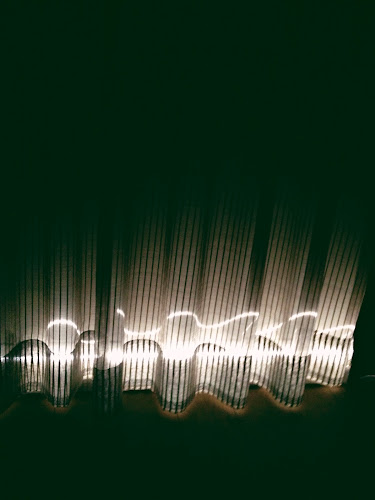