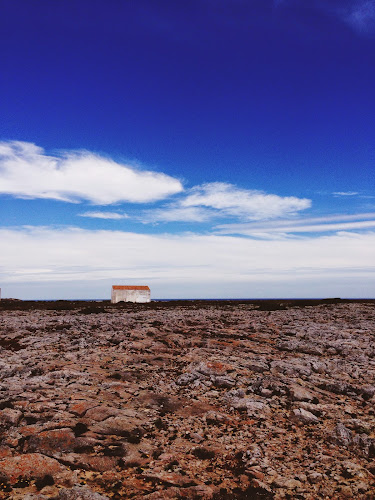 I have spent these past two days somewhat indescribably. I'm still on the southern coast of the Algarve, currently in Lagos. Admittedly I have little reason to be here. Modern conveniences, sleep deprivation, mixed up plans, and time to kill became the main draw ....but being in a touristy town like this is a bit of a culture shock. Suddenly I am surrounded by English speakers and everything I could ever need or want to buy is at my fingertips. But it all feels slightly exhausting, even finding food is little more than a task.

Today, after excessive hours spent with this hotel's complimentary breakfast, I finally ventured out. Sagres became my eventual destination, however half heartedly as we are apparently in the midst of a regional holiday and therefore the bus schedule is reduced to a fraction of its normal service. In spite of these limitations, I made it and the sunny seaside did me well. If one has a car or has rented a bike, there is plenty to see and do there. Awe inspiring coastal scenery, the most southwestern point of mainland Europe. For my part I continued to do only what I do best, which is to wander around for hours. A high point of the day for me would be the Fortaleza and Ponta de Sagres. I wouldn't want to oversell these particular landmarks but something about this place surprised me: it was both soothing and uplifting, hard to describe now and eventually hard at the time for me to rip myself away from. An old chapel, a lighthouse, its own grotto. A wind compass and curtain walls. Documented flora and fauna including names like sea fennel, ice plants, and spicy thrift. The birds called kittiwake, alcatraz, and stonechat. Old men fished off the cliffs, couples on holiday strolled in slow motion, bracing themselves against the strong winds so loud it almost felt like silence. It was an unusual place to discover here, I started to think of it as its own mini Marfa, but without the sense of irony.

Upon my return to Lagos, I continued to stroll its now familiar historic streets. I was too uninspired and tired to go inside anywhere, but happy enough to enjoy the evening. The night eventually wound down peacefully and outside, sitting for a couple of hours on one of the many beautiful, nearby beaches. It's not as though I should ask for more.

But it can feel strange to observe just how strange it feels to all of the sudden have nothing in particular to do. My plans continue to shift and I'm suddenly not due to see anyone for yet another additional day. Chores, errands, tasks; all the little things I've let slip with limited time and internet to devote to them, Maybe they'll get done tomorrow, but then again maybe not. In the meantime, more aimlessness, more hours on shady benches, sunny beaches; more café wifi, early to bed, and all the good things. 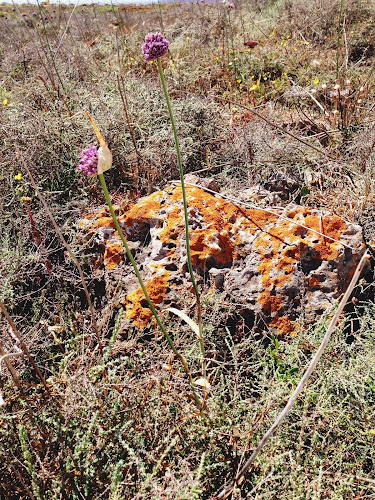 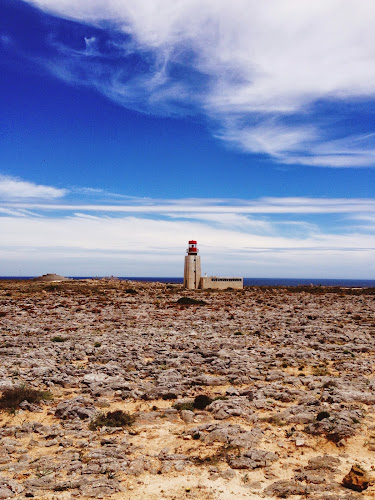 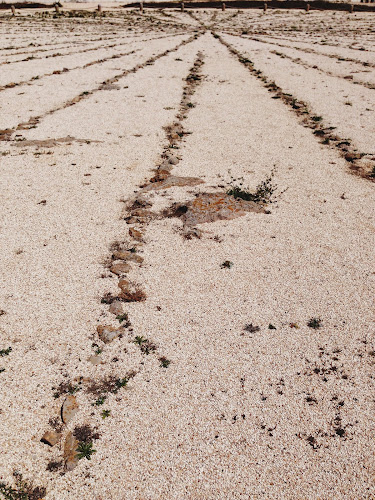 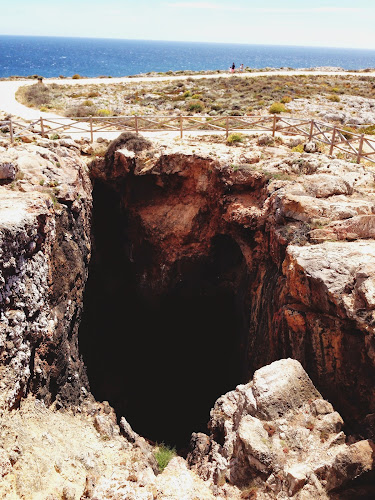 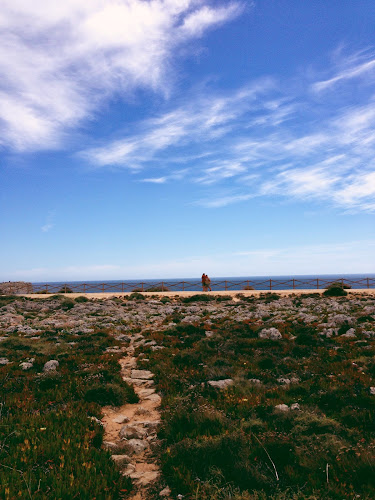 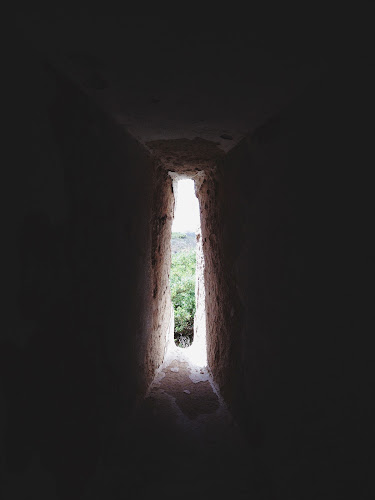 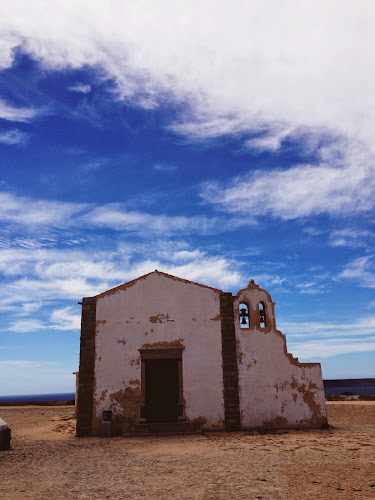