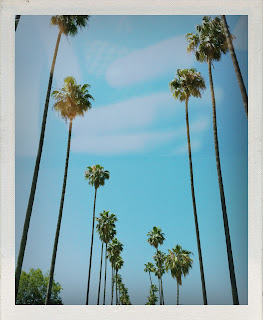 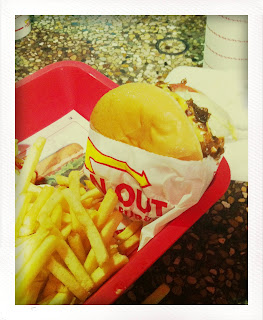 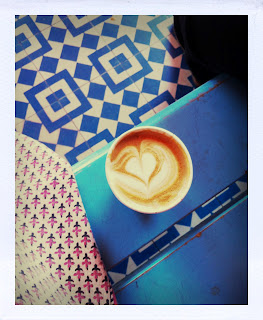 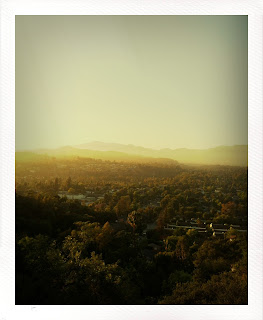 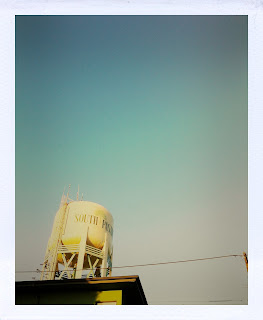 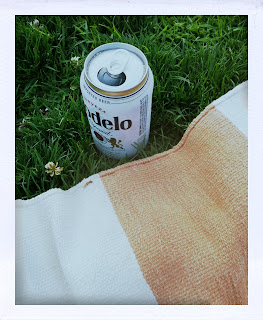 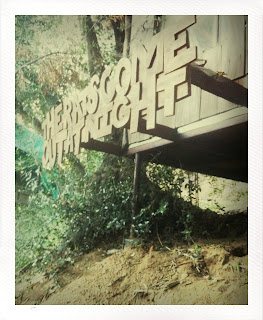 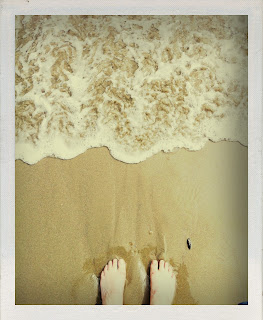 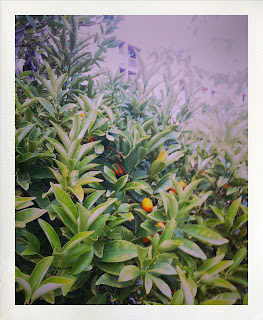 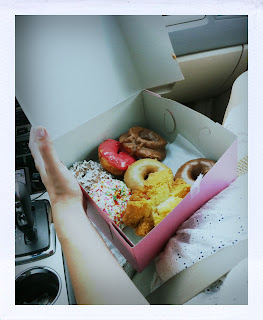 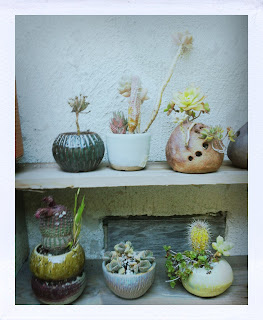 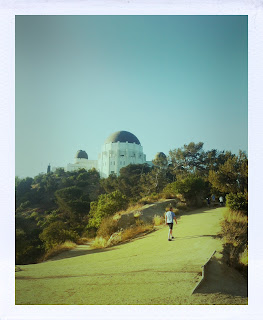 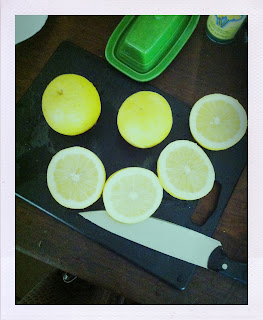 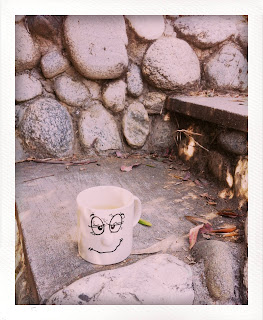 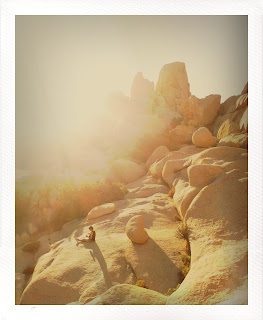 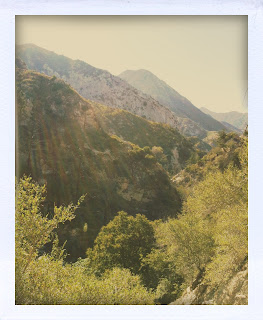 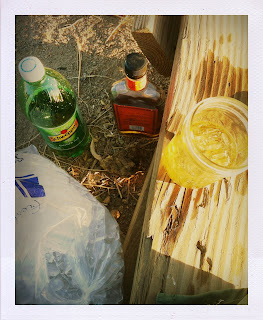 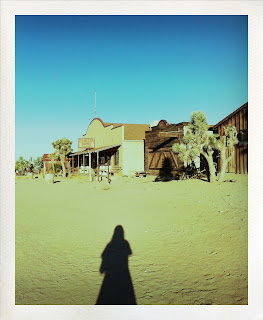 It had been so long.
This crazy sunny city in which I had spent so many weeks and vacations (and even fantasized moving to once or twice) had been left fully neglected for over a decade.
More and more people I knew had moved out there or back there or within there. I'd promise over and over that I'd make my triumphant return one day. Years passed and it was not until this past month of June that I would finally make my way.
And it was a little bit better than I remembered.
All the ghosts I feared would haunt me had long since faded. I didn't need the old spots, the old crew, the old childish way. These friends were suddenly adults and living enviable lifestyles in perfect weather year round with beach and nature but a short walk or drive away.
So we hiked and we beached and we ate and we drank.
A memorable solstice celebrated with friends and strangers and grapefruit cocktails. The desertous rocks of Joshua Tree while wearing a vintage white dress. Dipping my feet in a cold waterfall while eating banana bread baked by someone I didn't expect to see. Silverlake, Highland Park, Pasadena.
I ate too much gelato, too many tacos. Lounged on porches, by pools, in forests, in parks.
Finally some lazy time with people it had been too long since I'd seen.
What really happened was an actual vacation.
And next time it won't take me so long.