the path of the devil 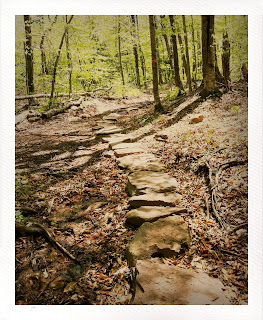 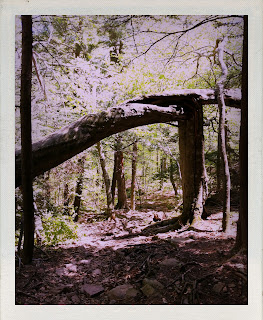 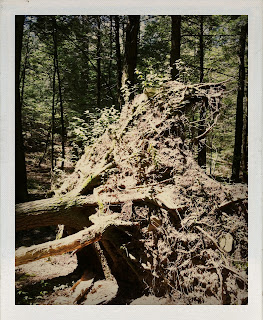 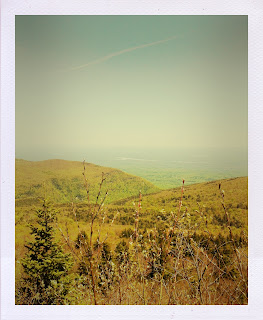 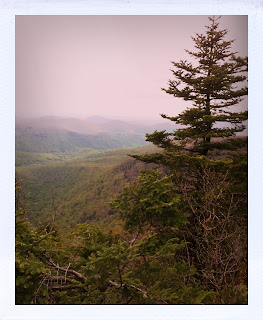 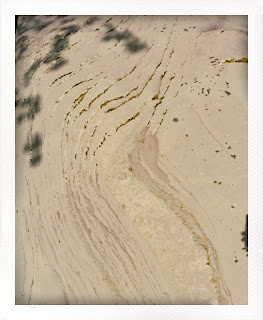 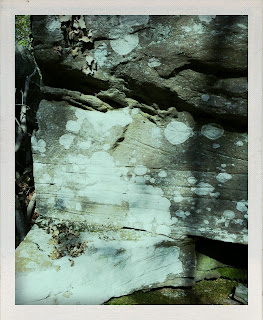 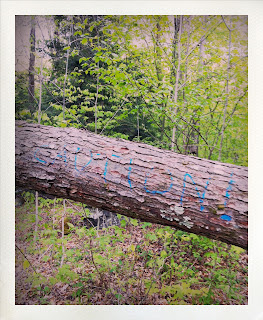 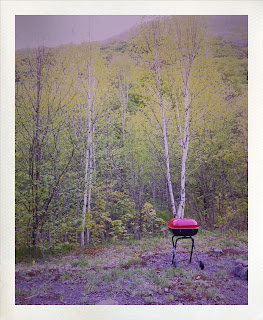 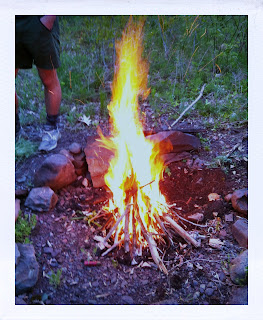 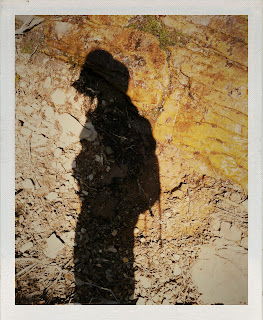 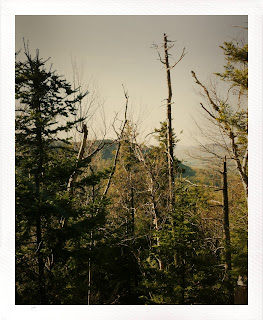 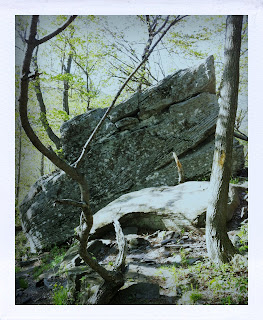 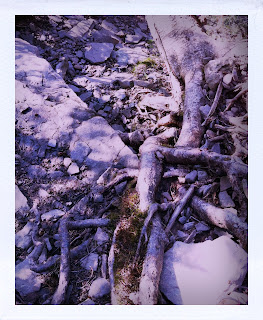 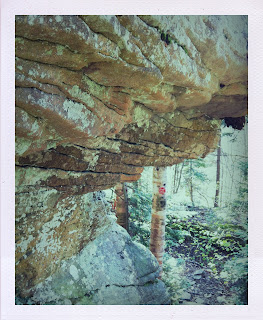 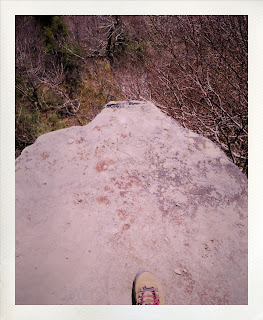 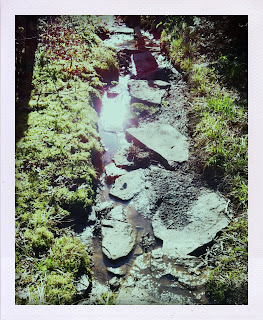 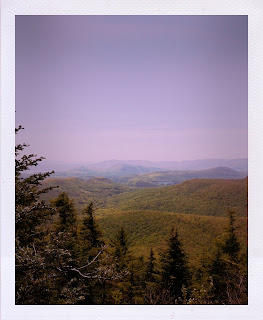 Serendipity is always at play it seems. Just when I needed it most, an invitation to take on the infamous Devil's Path across the Catskill high peaks arrived in my email inbox. Widely regarded as the hardest hike in the Eastern Unites States, it was just the thing I felt I should do and needed to do. And with strangers, even better.
I had had my share of indulgence in the wake of the Inca Trail. I could have used more planning and buildup and training for this. But the moment was now and I went for it.
Roughly 25 miles of endless and ragged and oftentimes appropriately evil up down up down up down with nary a break in between. We did it over the course of two hot and sweaty days: six peaks spanning east to west; a total climb and ascent of 14,000 feet. Intermittent payoff most often in the form of vast viewpoints across a state we so regularly take for granted.
Quiet time to think and contemplate. Quiet time to not think and to not contemplate and to only be able to focus on one foot in front of the next, the next rock up or the next step down, the next crevasse, the next craggly creek bed, the next vertical ascent, the next water refill.
And The Devil's Path proved truly devlish. As hard as hiking gets, we said over and over. And it felt like it never let up.
Within it, there are of course amazing pockets of scenery and terrain and even lean-to's and beautiful campgrounds that I was happy to have discovered but would never think to revisit again all in one go. You're seeing it, but you're not seeing it. You're just getting through it. But you're doing this because you're on a quest to prove something. And I suppose I did.
We managed to pull it off. A few missteps and oversights and we admittedly eliminated one summit of the very lookout I had coincidentally visited a month before, but the rest we did within the time allotted, with almost everyone in our group successfully completing it in one piece. In the middle of it, a camp out under the stars in a setting fit for a redneck jamboree. A fire, a "rock chicken", some new friends, some new points of view.
Funny how a physical challenge can make a preexisting mental challenge seem so small. A reminder of your body's strength somehow translating into a representative manifestation of your mental wherewithal.

So. Mission: accomplished.
Bruised and battered but still standing. Not home free but on the home stretch.
Just like I have been. Just like I'll be again.
Once again, stronger than I think.
at 5:41:00 AM